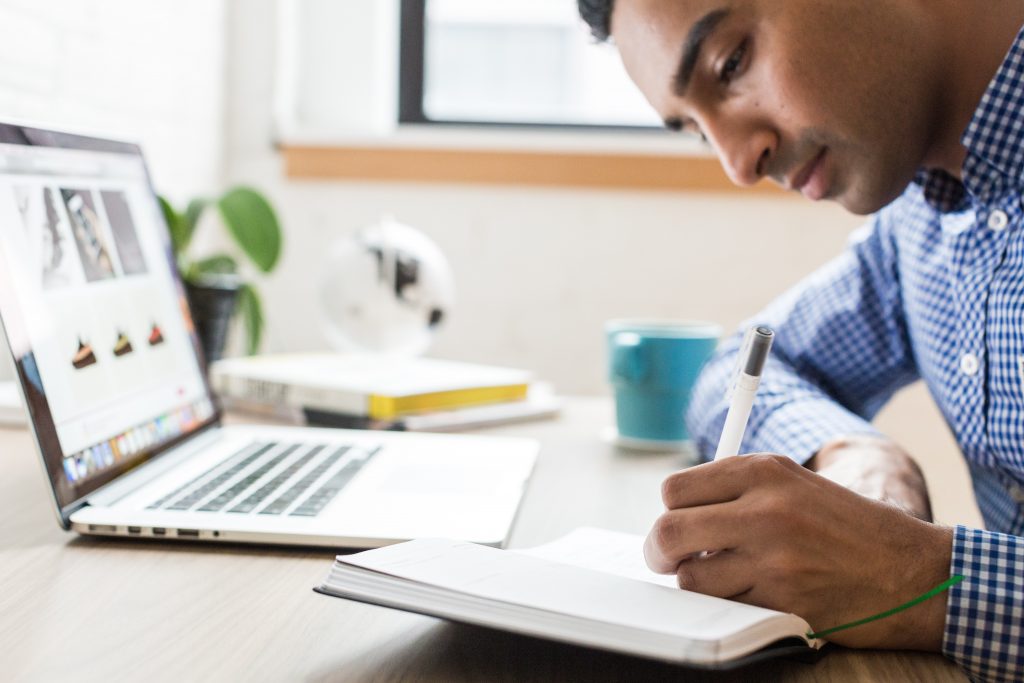 In April 2020, the U.S. economy lost an astonishing 20.8 million jobs, by far the largest loss recorded in a single month dating back to 1939. To put this in perspective, the second largest monthly job loss was about 2 million in September 1945, when defense industries reduced production at the end of World War II.1

The April unemployment rate spiked to 14.7%, the highest official rate on record (though unemployment has been estimated as high as 25% during the Great Depression). Just two months earlier, it was 3.5%, a 50-year low.2-3

As these numbers indicate, the impact of the COVID-19 recession on U.S. employment is unprecedented. As we approach the end of a very difficult year, this might be a good time to look at the state of the jobs recovery so far and consider its future prospects.

The headline unemployment rate for October was 6.9%, a 1% improvement over September and less than half the rate in April. The rate is moving in the right direction but has a long way to go, and the headline rate — officially called U-3 — is not always the best indication of the state of employment. The U-3 rate only measures those who are unemployed and have actively looked for work during the previous four weeks.4

The broadest measure, U-6, includes discouraged and other “marginally attached” workers — those who are not currently looking for a job but are available to work and have looked in the last 12 months — and part-time workers who want and are available for full-time work. By this measure, the unemployment rate in October was 12.1%, suggesting that almost one out of eight Americans who want to work full-time cannot do so.5

Among the positive news in the October report was that almost 750,000 people age 20 and older — including 480,000 women — joined the labor force (meaning they are either employed or actively looking for work). This came after 1.1 million left in September — about 80% of them women — suggesting they may have dropped out to care for children attending school remotely or because they lacked child care. Women are also more likely to work in jobs that have been especially hard-hit by the pandemic. Since February, almost 2.2 million women have left the labor force compared with just 1.4 million men.6-7

Prior to March 2020, the U.S. economy added jobs for 113 consecutive months dating back to October 2010. With the beginning of lockdowns in March, followed by the April collapse, more than 22 million jobs were lost over a two-month period.8

About 12 million jobs returned over the next six months, but that leaves the economy down 10 million jobs, and growth has slowed substantially since almost 5 million jobs were added in June during the first wave of reopenings. September and October saw gains of 672,000 and 638,000, respectively — great months during a healthy economy, but not nearly enough to catch up.9 If job creation continues at that pace, it would take about 15 months to get back to pre-pandemic levels, and that may be optimistic. In the October Economic Forecasting Survey of The Wall Street Journal, more than 40% of economists projected that payrolls would not return to pre-pandemic levels until 2023, and about 10% thought it would take even longer.10

Different industries respond differently during any recession, but the pandemic has created big disparities that have led to large-scale layoffs. The leisure and hospitality industry has been hit the hardest, with total payrolls still down 20% from a year ago, despite more than 4.8 million employees returning to work over the last six months. By contrast, payrolls in the financial industry are down just 0.9%. Manufacturing is down 4.5%, and professional/business services is down 4.9%. Driven by demand for housing, the construction industry added 84,000 jobs in October and is down just 2.6% over October 2019.11

The retail industry added more than 100,000 jobs in October and is down only 3.0% from a year ago, aided by the strength of building supply stores, warehouse stores, and food and beverage stores, which have added almost 300,000 employees over the past year. Even with many locations reopening, employment in clothing stores is still down almost 25%, while sporting goods and hobby stores are down 16%. Online retailers, which have flourished during the pandemic, added 54,000 employees over the last six months, but payrolls are flat over a year ago.12 In 2019, retailers hired more than a half million temporary employees during the winter holiday season, but with so many brick-and-mortar stores struggling, the holidays may not provide as much of a boost this year.13

In the near term, the employment picture will depend in large part on controlling the coronavirus. The spike in cases going into the winter cold and flu season suggests that the return-to-work process may slow down. Recent news regarding a vaccine is encouraging, and some high-risk groups might be inoculated by the end of the year. However, a vaccine may not be widely available until spring 2021.14

While an effective vaccine could be a game changer, it will not instantly open businesses or return all employees to the same jobs they had before the pandemic. For example, the shift to online retailing, which requires fewer employees, will likely continue. On the other hand, pent-up demand for travel and dining in restaurants could lead to a surge in hiring. A recent survey of frequent travelers found that 99% are eager to travel again, and 70% plan to take a vacation in 2021.15

In the best case, the pandemic might inspire changes that will strengthen the American workforce. In October, more than 21% of U.S. workers were still working remotely due to COVID-19, and many companies are making remote work a permanent option — a paradigm shift that may open new jobs for workers living outside of urban centers.16 The combination of remote work, remote learning, cheap technology, and low interest rates might offer opportunities to rethink broad business, employment, and education models. In the long term, the jobs recovery could depend on innovation as much as a vaccine.

Our advisors are here for you, please email us at invest@peakeadvisors.com.