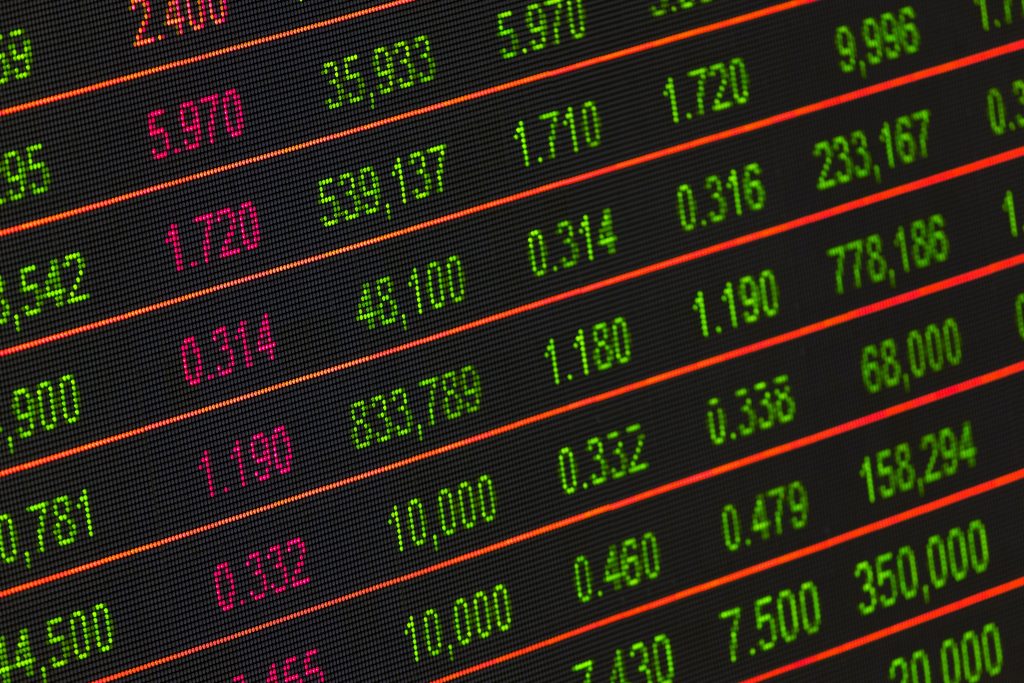 During the quarter we saw two major market indicators, both with drastically different signals for market watchers.  The first and most publicized was the inversion of the yield curve.  There are many different measures for this; but in a nutshell, the yield on the 2-year Treasury note was higher than the yield on the 10-year Treasury note.  This type of action is illogical.  Generally, an investor takes on more risk when investing in longer-term debt instruments and thus should be rewarded with a better return.  The reason that this is so important is that this type of inversion has always preceded a recession.  Basically, the market is telling the Federal Reserve, who controls short term rates, that they are too tight and need to lower rates.  Additionally, because investors think the Fed is too tight, they think that the economy will slow.  They flee stocks in favor of bonds and that demand for bonds pushes down the yield on the longer-term bonds, which are considered a safe haven.  This type of yield curve inversion does not necessarily “lead” the economy into recession, it has just been a good indicator in the past.

This time it is different?  I think we have all heard that before.  The argument for a recession not happening is that this inversion is somehow manufactured.  When you look around the world, there is currently about $15 Trillion of money invested into debt that has a negative yield.  Yes – that means that you “invest” in a bond and when it matures, you lose money.  That $15 Trillion represents about 25% of the global government debt market.  So, when you can’t get yield in Japan, Switzerland or Sweden, then where do you go?  You go where it pays you to hold government debt – and when that happens, the market is flooded with demand and prices go up and yields go down creating an inversion.

At the start of this article, we said there were two signals for market watchers.  The 2nd signal happened in late August.  For the first time since March of 2009, we saw the dividend yield on the S&P 500 go higher than the yield on the 30-year Treasury bond.  If you have forgotten what happened in March of 2009, that was the start of this great bull market.  While we have not endured a bear market since then, we have seen several corrections along the way.

Which direction will the market go from here given these divergent market signals?  It may also be helpful to point out what happens after a yield curve inversion.  First of all, it takes an average of 22 months for a recession to occur after the inversion.  Considering that our GDP is still at 2.0% and there is still healthy job growth, we think we are several months from a recession if it is going to happen at all.  Additionally, the S&P 500 is up 12% on average one year after the initial inversion.

Needless to say, there was a lot of volatility as the inversion was happening.  The markets did settle down and we had a relatively flat quarter with mixed results.  While the S&P 500 posted a gain of 1.2%, and the Dow also posted a gain of 1.2%, the NASDAQ was lower by -0.1%.  It is also important to point out that we have really seen very limited movement over the past 12 months in these indicis as the market trends sideways.  The S&P 500 is only up 2.2% over this time and the Dow is up 1.7%, but the NASDAQ has dropped by -0.6%.

For more information, please email us at invest@peakeadvisors.com.