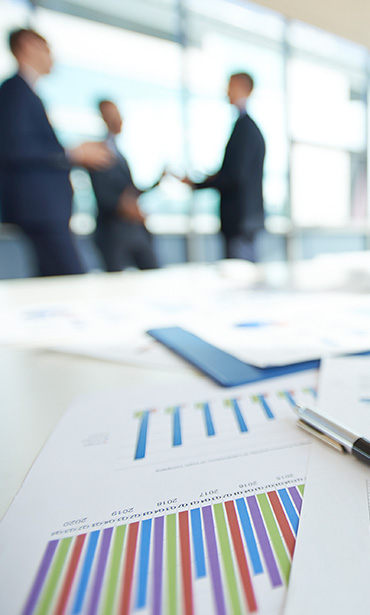 In 2014, hedge fund “titan” Bill Ackman managed to earn a 40% return, dramatically outperforming the S&P 500 by over 26%. His fund saw an influx of new investor money and its portfolios’ values ballooned to about $20 billion!

The intention of this piece is not to bash Mr. Ackman or anyone similar. These are extremely smart people who have made boatloads of money not only for themselves, but for those that invest with them. Contrary to what may be depicted on Showtime’s Billions, they work diligently and have the analytical skillset inferior to few. I simply want to emphasize a few points to the main street investor:

1. It is nearly impossible to outperform the market every year. This is just a fact.

2. Fees and performance are not correlated. Many hedge funds employ a “Two and Twenty” compensation structure whereby clients are charged a 2% flat fee PLUS 20% of any profits earned. I think this structure is absurd and obviously does not mean that you are going to receive juicy profits year in and year out. In fact, Vanguard, known for its low-cost funds, has conducted a number of studies that show oftentimes mutual funds with low expense ratios outperform over the long-term. Granted that this is not an apples-to-apples comparison, it is telling of the effects fees have on returns.

3. Long-term performance is what really matters. Despite its horrific recent performance, Ackman’s Pershing Square International fund has still earned an average of 12% per year over the last decade (Reuters). This number is more important than 2014’s 40% return and illustrates why investors continue to believe in him.